of course.. I have to start with a quote by William Blake:

“If it were not for the Poetic or Prophetic Character, the Philosophic and Experimental would soon be at the Ratio of all things; and stand still, unable to do other than repeat the same dull round over again.” &
“Application. He who sees the Infinite in all things sees God. He who sees the Ratio only, sees himself only.”
-There is No Natural Religion

Art(the Poetic) is the divine interruption in a measured world. Humans are the only artists. We are the divine creators.

lets get in the dirt… Humans are not just mammals. Our divinity is obvious whenever we create. We are the only creatures that make art. Art is the divine/spiritual expression that makes us Sacred.

Sacredism is about being more than homo sapien, and that art is our natural spirituality.

In mythic terms, as we were created- we too are creators. We are not gods, but we are a divine step ahead of the rest of nature, as expressed through art.

In mythic terms, creating is a divine act. When we create, we are bringing something new into existence; art becomes a spiritual act.

>hype? Isn’t it an exaggeration to label mundane scribbles as a godly act?

Yes, this is well intentioned hype! Art has been taken for granted. Art is not a side effect of psychological process.

AWAKENING. Art, music, dance, and all expressions of the imagination are all unnatural(not common in nature)- except for humans. We are biological animals that live in nature, and we live simultaneously in our thoughts and imagination. We are unique in nature. We are Sacred. Art is a scared activity.

Yes, it could, but it also references spirituality beyond ourselves. Divinity is a mythic word. Myths help us grasp complex and abstract systems and mysteries. Myths can true. 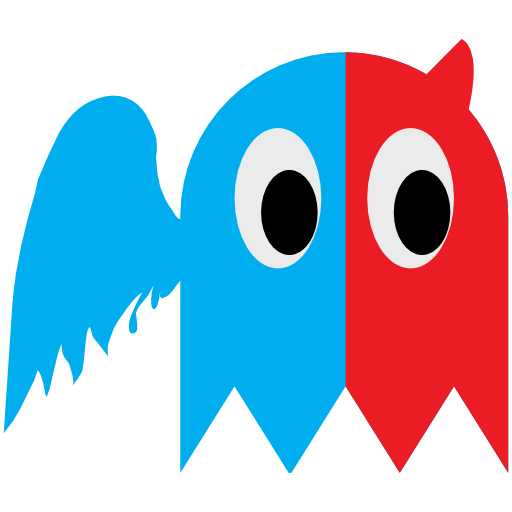